Some people were born to sing and play guitar. They don’t care about music charts, record deals and music industry politics. But playing to a packed house on a hot and rowdy Friday night, to a crowd who are singing along to the latest song they wrote is what it’s all about. It’s the business of connecting with an audience through their lyrics and song, making them laugh and cry through honestly and reflex and not the business of other people’s business.
One of those is Anthony Taylor. The talented singer/songwriter and guitarist showcases his authentic country voice and vibe at every one of his shows. Over many years at the world renown Tamworth Country Music Festival, he has entertained sell-out crowds and appeared on many showcases on just about every stage including a spot on the Troy Cassar-Daley and Friends show.
Anthony has toured and played alongside a range of artists in the country music industry including Brian Young, Doug Bruce, Alby Pool, Luke O’Shae, The Sunny Cowgirls, Carter & Carter, Lee Kernaghan, Troy Cassar-Daley, Adam Harvey, James Blundell and Doug Stone to name a few.
This CMAA College of Country Music graduate has been awarded several accolades including the Queensland Gold Award in Anthony’s hometown of Charters Towers, the Gympie Muster Talent Search, Tamworth’s Aristocrat Entertainer of the Year and has also been a grand finalist at the prestigious Toyota Star Maker.
Anthony moves on to the next chapter in his career with his debut album release, Music Man. The album features good ole real country songs and some the of the best country musicians Australia has to offer. There’s even cameo appearances from Jimmy Olander (Diamond Rio’s guitarist) and Grammy Award winner and American country veteran Redd Volkaert. The album also features the world-class production of Simon Johnson and the team from Hill Billy Hut.
Anthony is a country singer. That’s what he does, but when he’s not singing, he’s listening to the influencers of his style and sound like Merle Haggard, Randy Travis, Garth Brooks and Diamond Rio.
Melbourne Australia is the place Anthony and his young family call home. Where a baseball hat, a camo t-shirt, worn jeans, a pair of old boots and a guitar is all he needs to live the life of the Music Man. 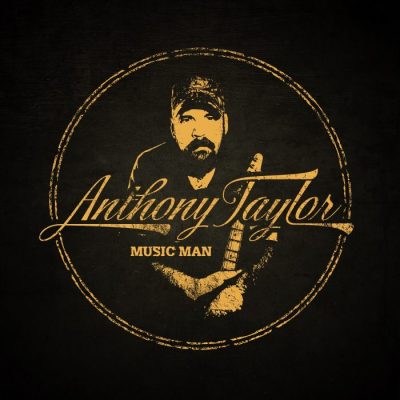