Ian Tambo’s vision is to raise awareness of Indigenous issues and connect with the audience through positive music and catchy lyrics and with an unforgettable live show. Best described as an indigenous soul funk band with a heavy influence of Stevie Wonder, Al Green, Donny Hathaway, Andrae Crouch.

Infectious melodies, thought provoking lyrics, deep groove, unforgettable hooks and the ability to engage a crowd within any venue or age.

His original compositions and productions have been likened to the classic soul sounds of Motown, Stax, and Atlantic record labels because of the captured raw emotion, vintage instrumentation, heartfelt lyrics and lush textures.

Origins is Ian’s EP that has received positive reviews and instant airplay on most community and a few commercial radio stations also in physical form.

Under the genius production of Simon Russell and the clever arrangements of Pat Kilby and Simon Russell, this album has the flavour of the old and the new sounds. 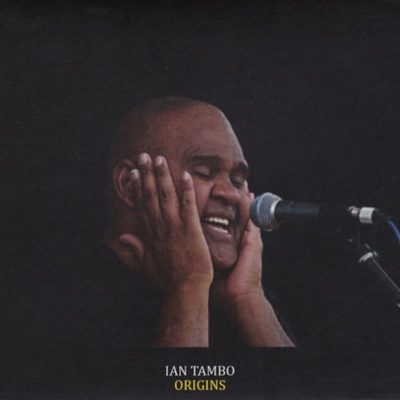