Ryley Swan is a multi-instrumentalist and songwriter from the outer suburbs of Melbourne, Australia.  He blends electronic and ambient symphonic music to create soundscapes to catchy beats and melodies.  His influences include artists such as Sigur Ros, Bon Iver, Coldplay and more.
Ryley’s debut double single release in 2015 titled, ‘Evaporate’ and ‘Translucent’, gained national and international attention.  But now, three years on,  Ryley is set to unleash a fresh album called ‘Seasons’.  Recorded in Melbourne, and two years in the making, ‘Seasons’ is familiar, but also unique in its own right.
‘Panacea’ is the second single from Ryley’s debut album.  This track features guest vocalist, Melbourne based Indie/Pop artist Daniel Vella on vocals and is about being there for people close to you through their darkest times and how your presence is how they will get through to better times. 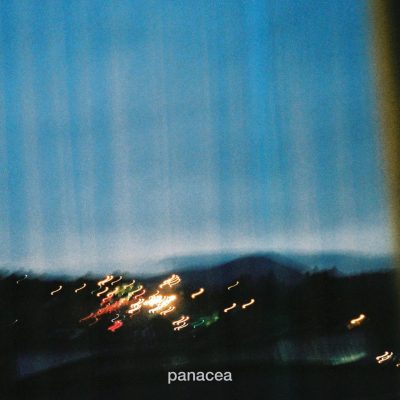